Only a guard had been lightly injured in the attack, defence ministry statement says 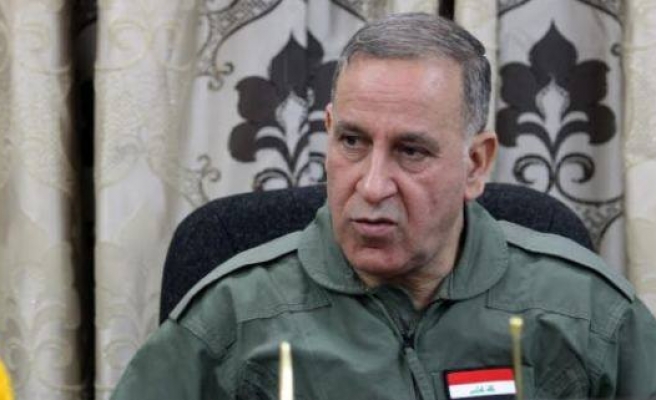 Iraqi Defense Minister Khaled al-Obeidi's convoy came under sniper fire on Monday but he was unharmed, a ministry spokesman said.

There was no immediate claim of responsibility for the attack, which joint operations spokesman Brigadier General Yahya Rasool said took place in the western outskirts of the town of Baiji, 190 km north of Baghdad.

Prime Minister Haider al-Abadi has said the battle over Baiji and its refinery, Iraq's largest, is critical to the fight against ISIL forces.

If Iraqi security forces and Shi'ite fighters regain full control of the area around Baiji, it could help them push north toward the ISIL-held city of Mosul and offset losses in the western province of Anbar.

Obeidi was in Baiji as part of a field visit to Salahuddin province. He earlier inspected troops at Camp Speicher, a former U.S. military base, and later toured Tikrit, the home city of former dictator Saddam Hussein, a ministry statement said.

"The minister is well and safe," Rasool told Reuters. He said a guard had been lightly injured in the attack.

Baiji has been a battlefront for more than a year, since its seizure by ISIL fighters in June 2014 as they swept through most of northern and western Iraq toward the capital.