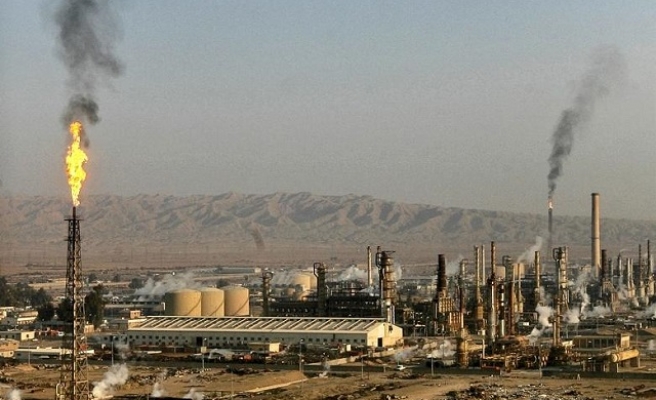 Iraq has been facing major financial shortages since its biggest oil refinery in Saladin province fell under the control of ISIL in June 2014.

On Monday, Iraqi Prime Minister Haidar al-Abadi announced the launch of what he called the second stage of Iraq’s military campaign against ISIL to recapture Saladin.