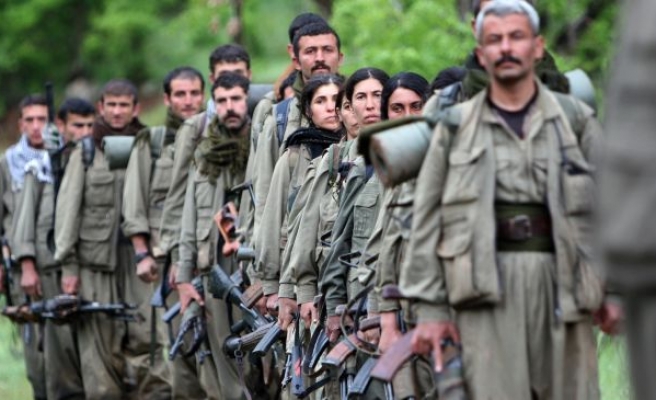 Civilians in Iraq's northern Kurdish region are calling on the Kurdistan Workers' Party (PKK) terrorist group to leave the area, an Iraqi official asserted on Tuesday.

Khalil Mohamed, governor of the region's Zakho district, said in a statement that 115 of the district’s 184 villages were “no longer accessible” due to the establishment of PKK camps.

Located close to the Turkish border, the Zakho district contains a number of PKK camps, although the group’s primary camps are located in northern Iraq’s Qandil Mountain near the border with Iran.

“We can't do any work; our citizens want to go to the villages to tend to their fields, but the PKK won't allow them,” Mohamed said.

“The people of the region, therefore, want the PKK to leave,” the governor added.

The airstrikes came after 16 Turkish troops were martyred by ideologically Stalinist PKK on Sunday evening in Turkey's southeastern Hakkari province.

“No matter what happens,” he went on to assert, “it will be purged”.