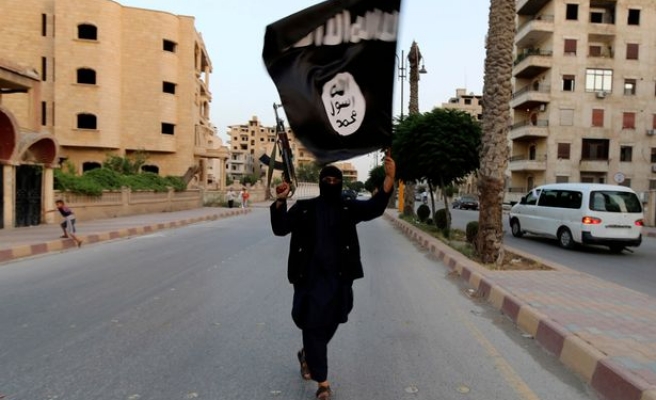 "The results of the tests on blood samples from 35 Kurdish fighters reveal traces of mustard gas," the peshmerga ministry said.

"During the attack on Gweyr and Makhmur, ISIL launched around 50 mortar rounds," a statement said, referring to two frontline towns southwest of the regional capital of Arbil.

The ministry said 37 of them released white dust and black liquid when they exploded. Thirty-five peshmerga fighters were exposed and some taken abroad for treatment.

The Kurdish authorities did not say how seriously the affected peshmerga were wounded in the August 11 attack.

The ministry urged all countries battling the armed group to provide the peshmerga with anti-chemical gear.

At the time of the attack, the Wall Street Journal cited US officials as saying they believed ISIL had used mustard agent.

At that point, the peshmerga only spoken of the possible use of chlorine and minimised the incident.