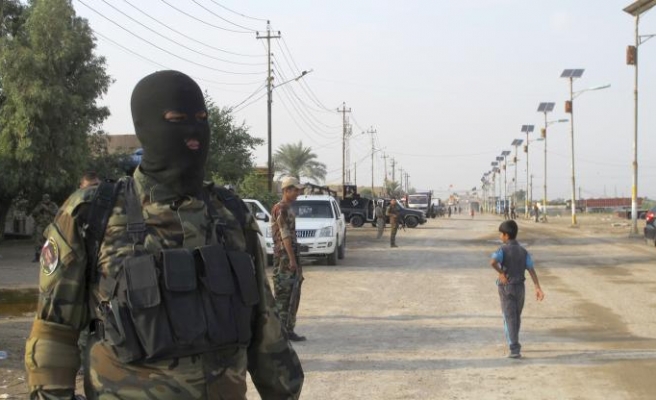 Iraq's deputy justice minister was kidnapped from his vehicle on Tuesday by black-clad gunmen in a north Baghdad district, three security sources said, the second high-profile abduction in the capital in less than a week.

There was no immediate claim of responsibility. Baghdad has seen a proliferation in recent years of well armed criminal gangs that carry out contract killings, kidnappings and extortion.

Some elements of powerful Shi'ite armed groups, which are seen as a critical deterrent against ISIL fighters, have also been accused of kidnapping people for political or criminal purposes.

The security sources said another ministry official and two guards were also abducted. A ministry spokesman declined to comment but identified the deputy minister as Abdel Karim Faris.