Armed group has taken parts of Jazal oilfield, but regime is preventing it from taking rest 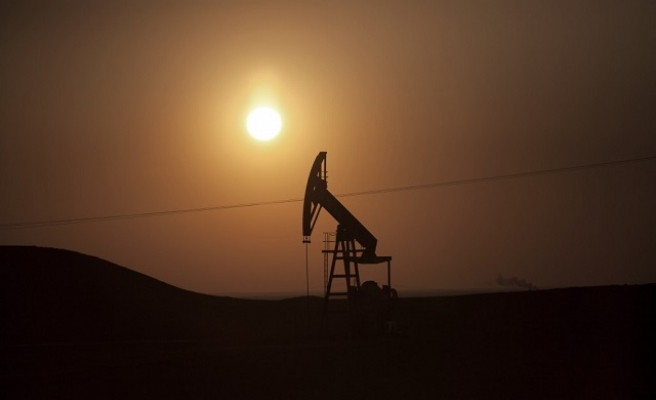 ISIL have captured parts of the last major oilfield under government control, halting production at the site, the Syrian Observatory for Human Rights monitor said on Monday.

"ISIL has taken parts of the Jazal oilfield, but the regime is preventing it from taking the rest," Observatory chief Rami Abdel Rahman says, AFP reported.

He said the ISIL advances had halted production at the field in central Homs province, with employees pulling out as the fighting drew near.

The Observatory said ISIL had also seized the town of Jazal by the oilfield, and the group issued a statement on social media claiming to have "liberated" the town.

Abdel Rahman said Jazal, which previously produced around 2,500 barrels per day (bpd), was the last major oilfield under government control in Syria, though the regime has access to oil being pumped by Kurdish forces in the northeast.

The Jazal field has changed hands before, with ISIL briefly capturing it in June before regime troops retook it.

Official oil production in Syria has plummeted since the conflict began in March 2011.

ISIL has captured many of Syria's most productive oilfields, predominantly in the eastern province of Deir Ezzor.

In the northeastern province of Hasakeh, Kurdish forces control the major Rmeilan field and are refining crude there for the first time.