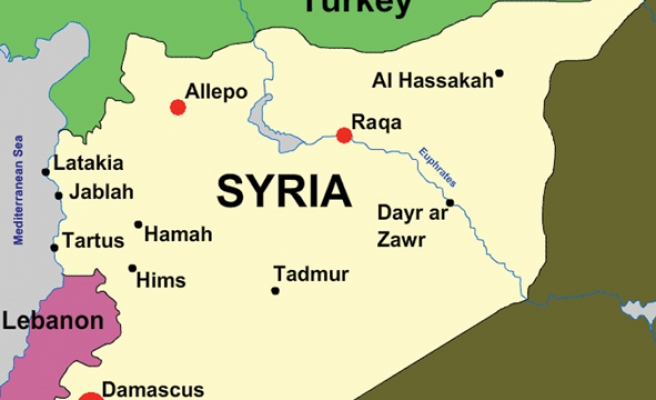 His death is the latest in a series of blows to the group in recent weeks, and comes days after Russian-backed Syrian government forces recaptured the ancient city of Palmyra from its grip.

Abu al-Hija, a high-ranking Tunisian IS commander, was killed late on Wednesday in a strike by a drone that was "most likely operated by the US-led coalition", the Syrian Observatory for Human Rights said.

He had travelled to Syria from Iraq just 24 hours earlier at the behest of IS chief Abu Bakr al-Baghdadi, the Britain-based monitoring group said.

Abu al-Hija is the latest senior ISIL member to be killed in recent weeks.

"Without infiltration of ISIL, these killings would not have been possible."

The recapture of Palmyra, known as the "Pearl of the Desert" for its colonnaded alleyways and stunning temples, was seen as the biggest blow so far in the war against IS in Syria.

While Russia and the United States back opposing sides in the conflict between the Syrian government and rebels, both are intent on crushing the rebel fighters.

"It is clear that Russia and the United States are coordinating in the fight against IS," Abdel Rahman said.

Abu al-Hija had been ordered by Baghdadi to travel from Iraq to Aleppo province near Turkey's border, to oversee IS resistance to an offensive by US-backed fighters of the Kurdish-led Syrian Democratic Forces.

"The fighting, which has been especially fierce in the past four or five days, could lead to IS being expelled from the area and pushed eastwards into Raqa province," Abdel Rahman said.

A top Pentagon official said earlier this week that IS was losing the fight against the US-led coalition in both Syria and Iraq, even as it continues to mount attacks overseas, like the suicide bombings that killed 35 people in Brussels on March 22.