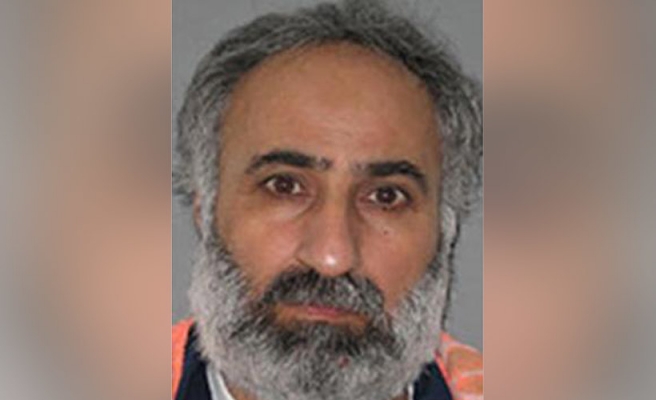 The ISIL group's second in command has been killed in a US raid in Syria, Pentagon chief Ashton Carter confirmed Friday, in a move he said  would hamper the operational ability of the armed group.

"The removal of this ISIL leader will hamper the ability for them to conduct operations inside and outside of Iraq and Syria," Carter told reporters of the death of Abd ar-Rahman Mustafa al-Qaduli, referring to him as Haji Imam and saying he served as finance minister for the group.

Earlier this month, the Pentagon said a man known as "Omar the Chechen" was dead after suffering injuries in a U.S.-led coalition strike in northeastern Syria.

The announcement appeared to clear up the fate of the notorious Omar al-Shishani, a week after a U.S. official said the most-wanted militant had been targeted in a March 4 attack on the extremist's convoy.

Shishani -- the nom de guerre of Tarkhan Batirashvili -- was one of the ISIL leaders most wanted by Washington, which put a $5 million bounty on his head.