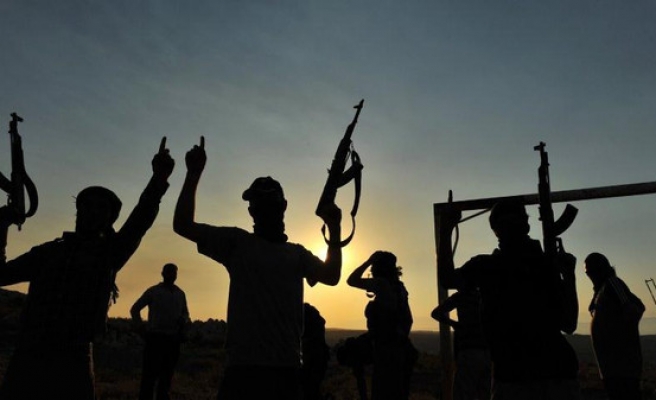 “Thirty people were detained by the terrorist group on Sunday in the western town of Al-Rutba following raids on their homes,” Emad al-Duleimi, a local official, said.

He said the latest spate of detentions had brought the total number of people detained since Saturday for organizing anti-ISIL demonstrations to 230.

A U.S.-led anti-ISIL coalition, he added, “has not acted to save those being held by the militant group from a possible massacre”.

“Local residents want to rise up against ISIL, but they don’t have the resources -- especially weapons -- to fight the terrorists,” he said.