The Islamic State of Iraq and the Levant have now pulled out of two of three locations along the Turkish border as they retreat to the east of Syria. 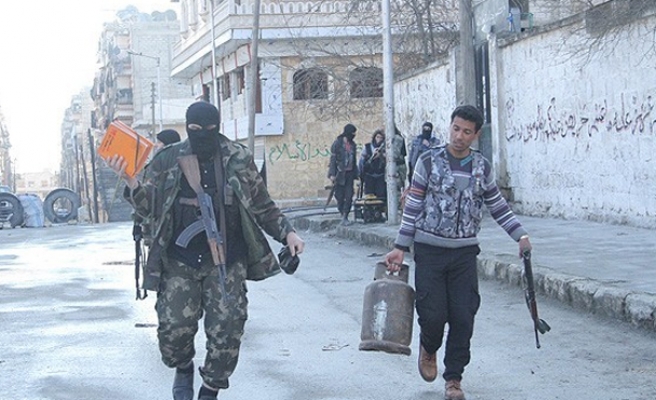 The Islamic State of Iraq and the Levant (ISIL) has reportedly pulled out of a key Turkmen town in the Syrian coastal city of Lazkiya.

The town of Bayirbucak had been under their control since last year, where they often engaged rival opposition group, the Free Syria Army in a number of clashes, resulting in deaths on both sides.

The Islamic State in Iraq and the Levant (ISIL), a former al Qaeda affiliate, and competing insurgents have been fighting since the start of the year, killing over 3,000 people and undermining the revolt against President Bashar al-Assad.

On Friday, ISIL - which alienated many rebels by seizing territory and killing rival commanders - finished withdrawing from the Idlib and Latakia provinces and moved its forces toward the eastern Raqqa province and the eastern outskirts of the northern city of Aleppo, activists said.

ISIL, which draws strength from a core of experienced foreign fighters, was initially welcomed in many rebel-controlled areas because of its fighting prowess and reputation for being relatively free of corruption.

The group later alienated many residents with a drive to implement a strict interpretation of Islamic law, but has also maintained sympathy in some areas because of its reputation for keeping looting and thievery in check.

"There's been an uneasy calm on all sides" since the withdrawal of ISIL forces, one activist from Idlib province said. "Civilians aren't celebrating because ISIL had eliminated thieves and bandits."

The Observatory's director Rami Abdulrahman said ISIL had been weakened by clashes and defections in the areas it had withdrawn from, but still had control over Raqqa province and plenty of resources to draw on.