The Islamic State of Iraq and the Levant (ISIL) withdrawn its forces from eastern province of Deir al-Zor. 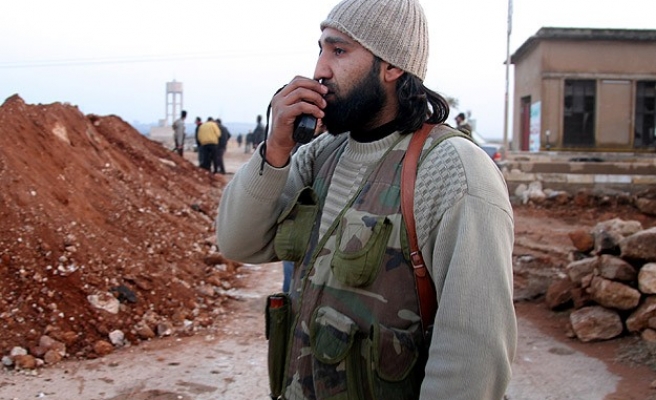 An al Qaeda group has withdrawn its forces from Syria's oil-rich eastern province of Deir al-Zor, activists and rebels said on Monday, following days of heavy fighting with rivals.

Rebel groups have been battling the Islamic State of Iraq and the Levant (ISIL) for control of towns and oilfields in the area.

"The ISIL fighters have almost completely withdrawn from Deir al-Zor. The fighters are moving to Hassaka and Raqqa (provinces)," said a source from the Nusra Front, who asked not to be named. Raqqa remains the stronghold of ISIL.

Activists said ISIL forces had pulled back to the eastern provinces of Raqqa and Hassaka.