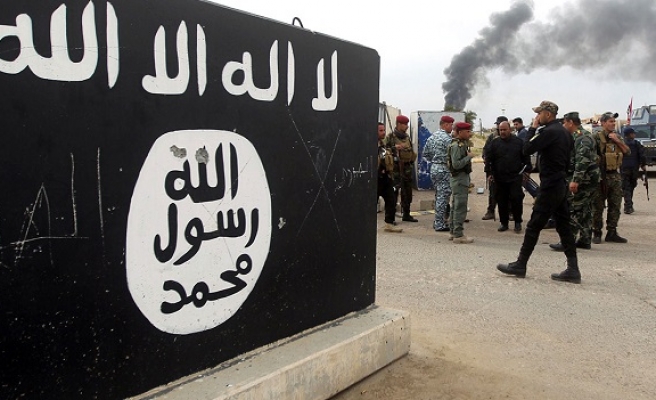 The ISIL has mounted a deadly gas attack against Syrian troops at a besieged eastern airbase in the latest reported use of chemical weapons by the group.

The state news agency SANA did not say precisely how many soldiers had been killed in the attack on the government-controlled airbase outside the divided eastern city of Deir Ezzor.

It is the latest in a string of suspected mustard gas attacks by the extremists in Syria and neighbouring Iraq.

On March 9, a suspected ISIL gas attack on the Iraqi town of Taza, south of Kirkuk, killed three children and wounded some 1,500 people, with injuries ranging from burns to rashes and respiratory problems.

While the chemical agents allegedly used by ISIL so far have been among their least effective weapons, the psychological impact on civilians is considerable.

A total of 25,000 people fled their homes in and around Taza last month, fearing another attack.

ISIL has been battling to capture Deir Ezzor airbase since 2014.

It provides the only supply route other than air drops to the government-held sector of the city, where more than 200,000 civilians are living under ISIL siege.

On Monday, an ISIL bombardment of two government-held districts of the city killed seven civilians, according to the Syrian Observatory for Human Rights.

Two suicide bombers also blew themselves up in the village of Jafra near the airbase, the Britain-based monitoring group said.

Deir Ezzor province is vital for the extremists because it lies between their de facto Syrian and Iraqi capitals Raqa and Mosul.

In recent weeks, ISIL has faced intense pressure in Syria at the hands of both the Russian-backed army and US-backed Kurdish-led rebels.

An offensive by the army pushed the extremists out of the ancient city of Palmyra late last month, opening up the possibility of a strike across the desert to relieve the siege of Deir Ezzor.