The Syrian Observatory for Human Rights said Kurdish forces known as the YPG had taken 13 villages since Sunday night. 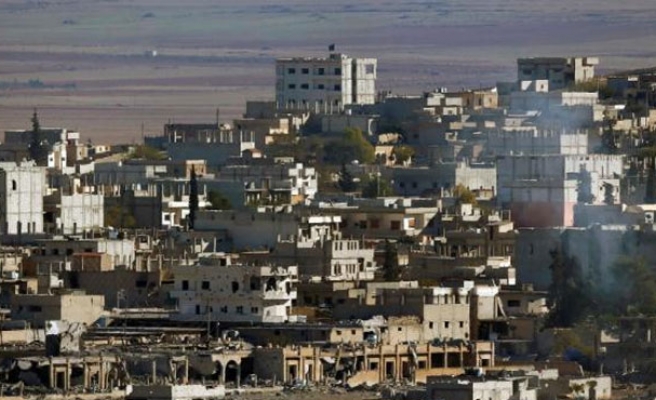 ISIL militants are withdrawing from areas around the Syrian town of Kobani, a group monitoring the war said on Monday, after Kurdish and Arab fighters met little resistance as they seized new ground overnight.

Kurdish ground forces, helped by U.S. and allied air strikes, drove ISIL from the town at Syria's border with Turkey last week. The Syrian Observatory for Human Rights, which tracks the war, said Kurdish forces known as the YPG had taken 13 villages since Sunday night.

"There is no large-scale resistance," said Rami Abdulrahman, who runs the Observatory. ISIL fighters who were on Sunday some 4 to 5 km (2.5 miles to 3 miles) from the town were now at least 10 km (6 miles) away, he said.