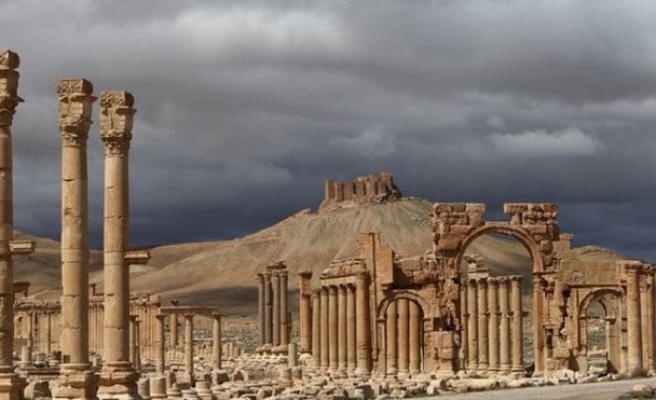 Landmines planted by ISIL terrorists have hampered the advance of Syrian regime forces into the ancient city of Palmyra in Homs province, local sources said.

“Landmines planted by the ISIL group have prevented regime forces from entering many districts and areas in the city,” local sources told Anadolu Agency. “These landmines have caused many fatalities among regime forces during the offensive on the city and after controlling it.”

The landmines, the sources said, have also hindered the deployment of regime forces across the city.

Laying sophisticated booby traps is a signature ISIL tactic whenever the terrorist group retreats from areas under its control.