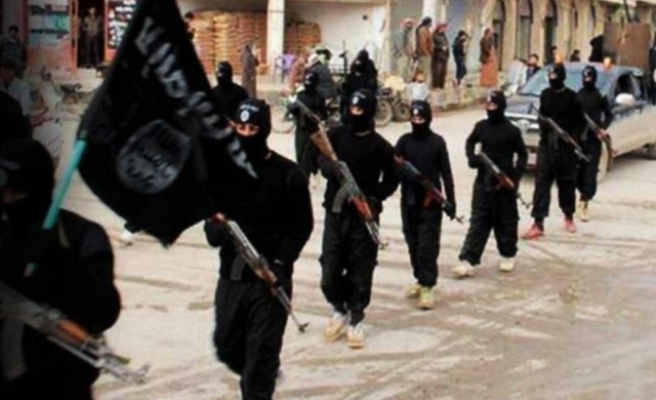 According to sources, ISIL fighters remotely detonated explosives planted in the Temple of Bel, resulting in its total destruction.

The temple – located in Syria’s ancient city of Palmyra, a UNESCO world heritage site – was built by the Romans in 32 AD.

According to UNESCO, the temple contains diverse architectural motifs reflecting the various cultures that thrived in the area at the time.

The incident follows ISIL’s demolition earlier this month of Baalshamin, another ancient temple in Palmyra – an act UNESCO chief Irina Bokova described as a “war crime”.

ISIL fighters in Syria took control of Palmyra in May of this year.

Syria’s civil conflict, now in its fifth year, has left tens of thousands of people dead and millions of others displaced.

The conflict has served as a breeding ground for ISIL, which currently controls significant portions of both Syria and Iraq.