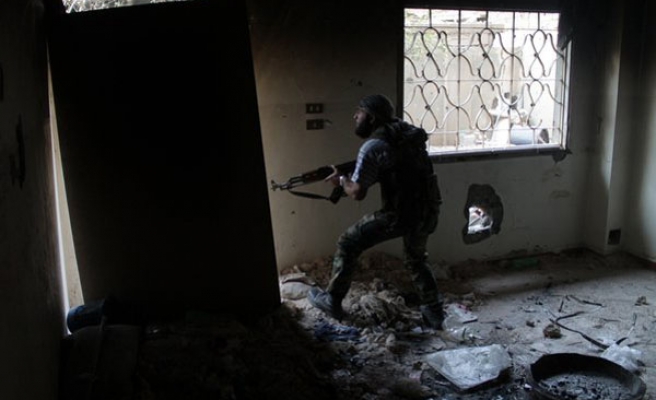 ISIL late Tuesday released 270 of more than 400 civilians it had abducted during its assault on the eastern Syrian city of Deir Ezzor, a monitor said.

Those released included women, children under 14 years old, and the elderly, said Rami Abdel Rahman, head of the Syrian Observatory for Human Rights.

Those released included women, children under 14 years old, and the elderly, said Rami Abdel Rahman, head of the Syrian Observatory for Human Rights.

He said they had been freed after undergoing questioning by ISIL to determine whether they had ties to Syria's regime.

"They will not go back into Deir Ezzor city, but will be spread out among local tribes in the province," Abdel Rahman told AFP.

"If ISIL sees that they have no ties to the Syrian government, they will take a religious course and will be released," he said.

ISIL launched a multi-pronged assault on Deir Ezzor city on Saturday, with dozens of its fighters carrying out suicide bomb attacks as they stormed government positions.

The group is now in control of 60 percent of the city and has tightened its siege around it by capturing surrounding towns.

As ISIL overran Al-Baghaliyeh, an agricultural area northwest of the city, it abducted another 50 people, mostly men, Abdel Rahman said, but it was not immediately clear whether they were civilians or pro-regime fighters.