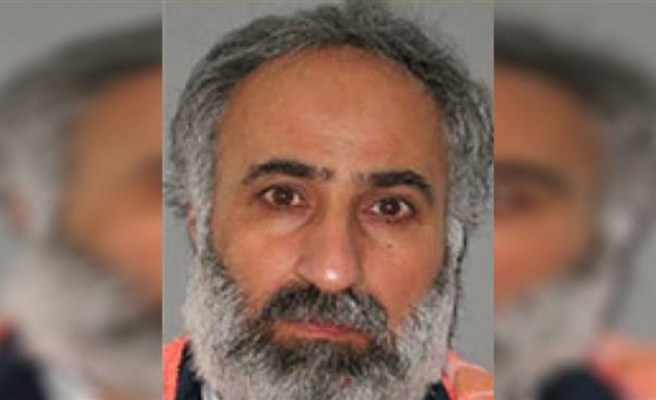 The deputy commander of ISIL was killed in a U.S. military airstrike on August 18 near Iraq's Mosul province, the White House announced Friday.

Fadhil Ahmad al-Hayali, also known as Hajji Mutazz, was killed while he was traveling in a vehicle along with a media operative of ISIL, known as Abu Abdullah, the National Security Council spokesperson, Ned Price said in a written statement.

"Al-Hayali’s death will adversely impact perations given that his influence spanned ISIL finance, media, operations, and logistics," the statement said.

"The United States and its coalition partners are determined to degrade and destroy this terrorist group which has wrought so much harm and suffering on the people of the region and beyond."

According to the statement, al-Hayali was a senior deputy to ISIL leader Abu Bakr al-Baghdadi, and a primary coordinator for moving large amounts of weapons, explosives, vehicles, and people between Iraq and Syria.

He supported ISILoperations in both countries and was in charge of ISIL operations in Iraq, where he was instrumental in planning operations over the past two years, including the ISIL offensive in Mosul in June 2014, the statement said.

It added that al-Hayali was a member of al-Qaeda in Iraq and had previously served as ISIL Baghdad military command and the command of Nineveh province in northern Iraq.