Syrian Human Rights Network announced that the death toll in the four weeks conflict between ISIL and local opposition forces has been 562 including 206 civilians. 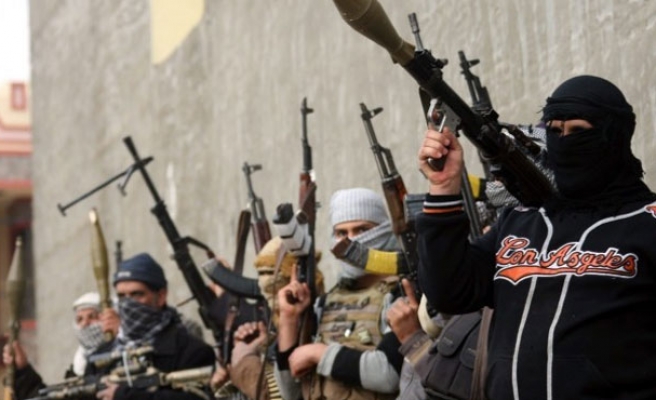 World Bulletin / News Desk
The Islamic State of Iraq and the Levant (ISIL) members have been trying to occupy oil rich and strategic border regions in Syria fighting against the Syrian oppostion.

ISIL, after occupying Rakka, Halab and Idlib provinces which had been under the control of the Syrian opposition, has been endeavoring to gain ground in regions close to Turkish border.

The casualty toll is increasing as a result of week-long armed conflicts between ISIL and Turkmen opposition groups. The Syrian Human Rights Network (SHRN) announced that the death toll in the four-week conflict between ISIL and local opposition forces has been 562, including 206 civilians.

ISIL separated from the Jabhat-un-Nusra group last year. Since then it has been fighting against Syrian opposition under the leadership of a man called Abu Bakir al-Baghdadi.

It is currently in conflict with Turkmen groups in northern Syria and the Tawhid Brigades, an armed Syrian oppsition group affiliated to the Islamic Front, helping Turkmen to fight against ISIL.