A video released by ISIS militants on Tuesday showed the pilot, Mouath al-Kasaesbeh, being burnt alive in a cage. 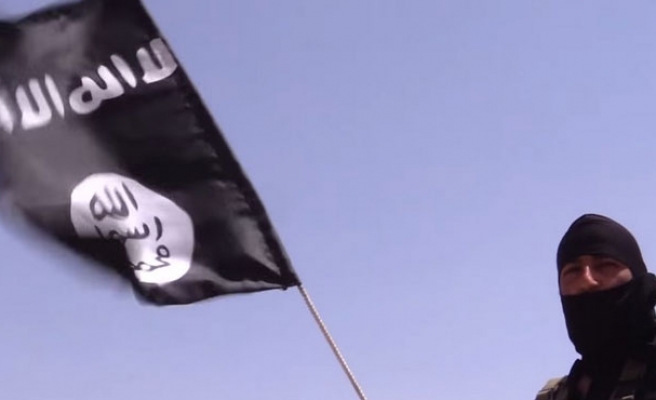 An ISIS cleric who objected to the group's decision to burn to death a captive Jordanian pilot has been removed from his post and will be put on trial, the Syrian Observatory for Human Rights said on Friday.

The cleric, a Saudi national, had voiced his objections during a meeting of an ISIS clerical body in the town of al-Bab in Aleppo province, said Rami Abdulrahman, who runs the Observatory.

The killing was been widely condemned by Muslim clerics. Even some al Qaeda-linked figures denounced it as un-Islamic. A video released by ISIS militants on Tuesday showed the pilot, Mouath al-Kasaesbeh, being burnt alive in a cage.

The Saudi cleric had said those responsible for the killing should face trial, the Observatory said. Abdulrahman, whose organisation gathers information via a network of sources on the ground, said the group may now kill the cleric.

The ISIS posted a religious edict on Twitter, which ruled that it is permissible in Islam to burn an infidel to death. Muslim clerics have said it is forbidden to kill anyone that way.