Israel said it would cooperate with a United Nations investigation into Israeli attacks on U.N. facilities during last summer's Gaza war 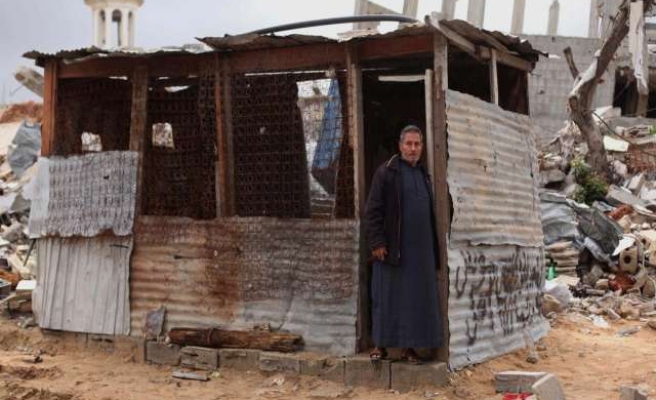 Israel has agreed to cooperate with a U.N. probe into attacks on UNRWA-run schools and facilities during a recent Israeli offensive on the Gaza Strip, Israeli daily Haaretz reported on Thursday.

Israeli ambassador to the U.N. Ron Prosor informed the U.N. of Israel's approval to cooperate with U.N. Headquarters Board of Inquiry established by Secretary-General Ban Ki-moon to investigate the damage to UNRWA facilities during the Gaza war this summer, Haaretz quoted a senior official in the Israeli Foreign Ministry as saying.

The official asserted that the Israeli approval was "conditional", but declined to elaborate on the Israeli conditions for cooperation with the U.N. probe.

Last week, Ban announced the formation of an "internal and independent" board that would probe the damage to UN installations during the Gaza war.

He said that the board would also investigate cases in which weapons were found at U.N. facilities.

Last week, Israel announced that it would not cooperate with a panel formed by the U.N. Human Rights Council to investigate possible violations during the war, saying that the panel was "tendentious and one-sided."

Israel launched a 51-day offensive on the Gaza Strip in July and August with the stated aim of halting rocket fire from the blockaded Palestinian territory.

More than 2,160 Palestinians were killed – mostly civilians – and nearly 11,000 others injured in the onslaught.

At least 72 Israelis – 67 soldiers and five civilians – were also killed during the military offensive, which came to a halt on August 26 under an Egyptian-brokered cease-fire.