Israeli mayor says the project was the largest approved by the government in the settlement for years. 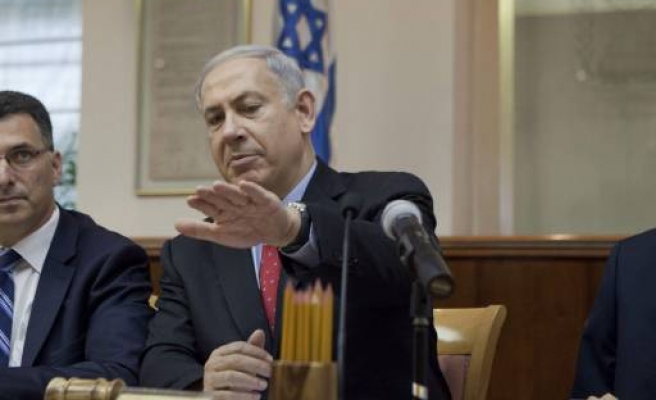 Israel announced on Monday approval for building 277 settlements in occupied West Bank, despite U.S. and international pressure to halt expansion on occupied land and as Palestinians prepare for a statehood bid at the United Nations.

Four days after a final go-ahead for a plan to build 1,600 settler buildings in occupied East Jerusalem drew U.S. and European condemnation, Defence Minister Ehud Barak's office said he had signed off on new housing in the major settlement of Ariel.

Ariel Mayor Ron Nachman told Reuters the project was the largest approved by the government in the settlement for years.

"No more than 50 apartments have been built here in the past seven years," Nachman said.

Ariel, which has some 18,000 settlers, is one of the largest settlements Israel has built in the occupied West Bank, which Palestinians want back along with the Gaza Strip for a future state.

In the absence of negotiations, Palestinians have said they would apply at the United Nations next month for full membership in the world body as part of a campaign to win international endorsement of sovereignty in the occupied West Bank and besieged Gaza Strip.

A single-sentence statement issued by the Defence Ministry said 100 of the 277 buildings to be built in Ariel were intended for Israeli settlers evacuated from the besieged Gaza Strip in 2005.

Nachman said construction should be completed within three years.

Nabil Abu Rdainah, spokesman for Abbas, told Reuters: "This act is condemned and is an Israeli attempt to obstruct and destroy what is left of any effort to revive the peace process.

"Once again, these Israeli settlement measures represent a strong reason calling on us to go to the United Nations and the Security Council to request membership for the State of Palestine and to halt these Israeli measures," he said.

Yariv Oppenheimer, a spokesman for Peace Now, an anti-settlement Israeli advocacy group, called the Ariel project "a very negative move that shows the Israeli government has no intention to speak to the Palestinians but wants to confront them and the international community."

Some 500,000 Jews live in the occupied West Bank and East Jerusalem. There are about 2.5 million Palestinians in the same territory.