Israel said it had cracked the first ISIL cell on its soil, made up of seven Arab citizens who would be prosecuted on charges of planning attacks in the Jewish state and communicating with the insurgent group in Syria. 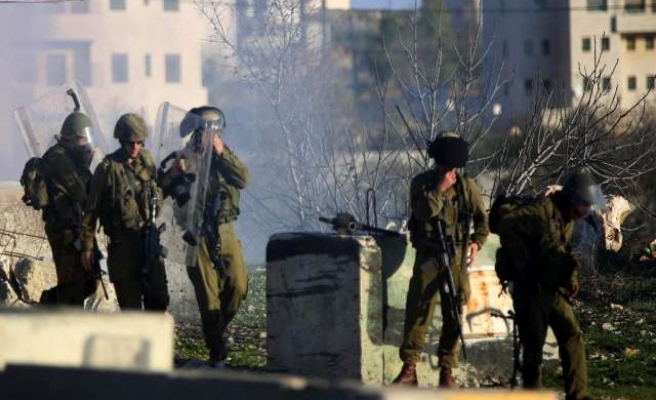 In a Sunday statement, Shin Bet said that the seven had been arrested late last year on suspicion of forming an ISIL cell, according to Israel Radio.

Some unnamed sources told the radio that the seven suspects had confessed during interrogation that they had backed ISIL and underwent training.

According to the sources, the training included the beheading of animals in preparation for the cutting off the heads of what they described as "infidels".

One of the suspects had confessed that he had planned to travel to Syria with others to fight along with ISIL in the war-torn country, the sources said.

The defendants, including a lawyer who was representing himself in court, denied the charges of belonging to an illegal group, aiding terrorism and contacting foreign agents, a Justice Ministry spokesman said after a gag order on the case was eased.

The seven Israeli Arab suspects, aged 22 to 40 and all from the northern Galilee region, were arrested in November and December and told investigators they had undergone "radical studies and prepared weapons and funding for attacks", the Shin Bet said in a statement.