Earlier, the Lebanese army reported a heavy presence of Israeli jets over its territory throughout the night. 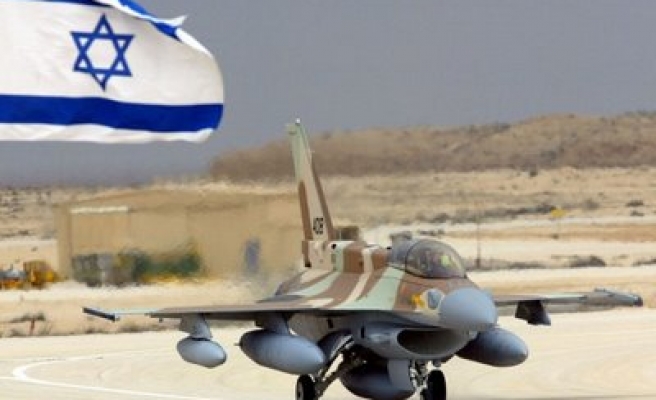 Israeli forces have attacked a target on the Syrian-Lebanese border overnight, a Western diplomat and three regional security sources said on Wednesday.

The sources, who declined to be named because of the sensitivity of the issue, had no further information about what might have been hit or where precisely the attack happened.

The Lebanese army reported a heavy presence of Israeli jets over its territory throughout the night.

"There was definitely a hit in the border area," one security source said. A Western diplomat in the region who asked about the strike said "something has happened", without elaborating.

An activist in Syria who works with a network of opposition groups around the country said that she had heard of a strike in southern Syria from her colleagues but could not confirm.

"We do not comment on reports of this kind," an Israeli Defence Force spokeswoman said.

Vice Premier Silvan Shalom, on Israel Radio, was asked if there was unusual activity on the northern front.