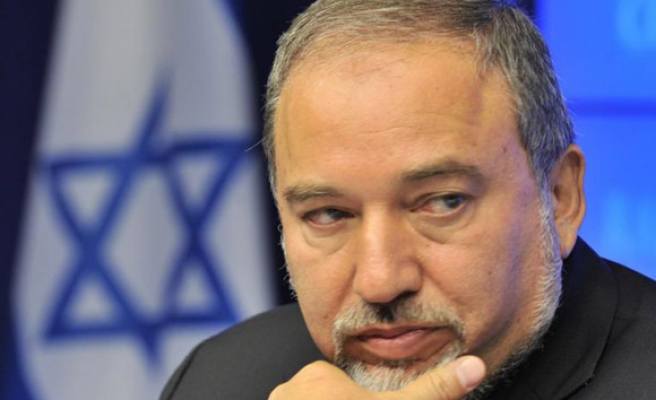 The ban was issued over recent meetings between Swiss officials and members of Palestinian group Hamas, which rules the Gaza Strip, Israeli Channel Two reported on Wednesday.

On Tuesday, Hamas said Sinwar had met with Julian Toni, the Swiss ambassador to the Palestinian Authority, in Gaza.

Hamas has yet to comment on the Israeli ban.