"We hear reports every day of attacks there and our concern is that the guns will be turned on us," Israeli Defence Minister Moshe Yaalon said 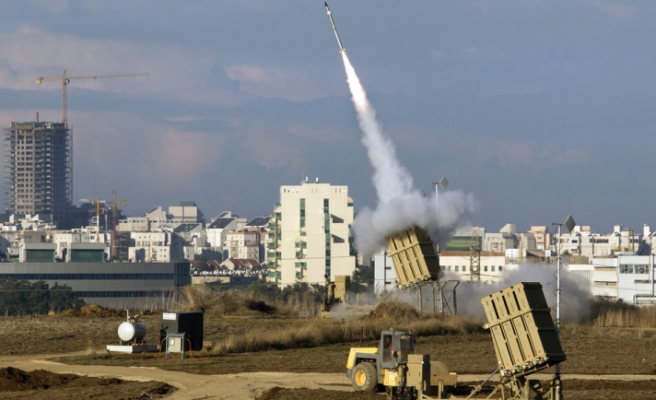 Violence in Sinai has surged since the army ousted elected President Mohamed Mursi on July 3, with armed men killing at least 20 people in almost daily assaults in the area.

"We hear reports every day of attacks there and our concern is that the guns will be turned on us," Israeli Defence Minister Moshe Yaalon said. "We have indeed strengthened our deployment along the border."

He was speaking on a visit to an "Iron Dome" missile defence system that was deployed last week in the southern town Eilat.

He said that since Mursi's overthrow, Egypt had increased its efforts to curb armed men who have exploited a security vacuum in the Sinai since the fall of President Hosni Mubarak.

"We can see much more effective activity of the Egyptian army and security forces there in the past few months and mainly in the past few weeks after the change in government," Yaalon said.

"The assessment in recent days is that given the Egyptian crackdown in Sinai, the terrorist elements there will try to demonstrate their survivability and defiance by shelling us," said the official, who asked not to be identified.

A rocket fired from Sinai landed in Israel earlier this month and its remnants were found in hills north of Eilat, a Red Sea resort that abuts Egypt to the west and Jordan to the east.