Ali Mansouri was arrested on Sept. 11 at Tel Aviv's Ben-Gurion Airport, the Shin Bet intelligence service said in a statement. 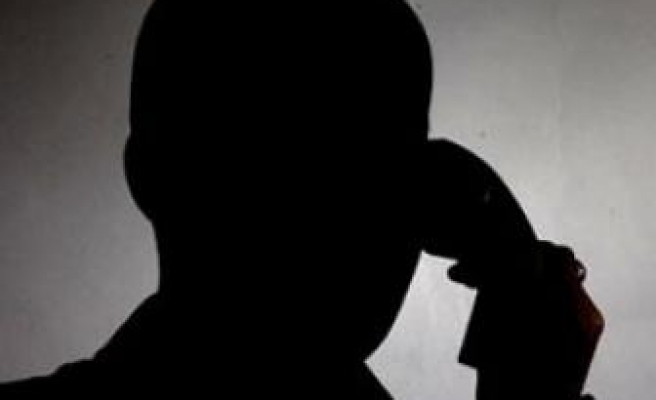 Israel disclosed on Sunday the arrest of an Iranian-Belgian citizen on suspicion of spying for Iran, saying he had photographed the U.S. embassy and intended to establish business ties in the Jewish state as a cover for espionage.

Israel and Iran are bitter adversaries. Israel, widely believed to be the Middle East's only nuclear power, says Iran is covertly seeking to develop atomic weapons. Iran says it is enriching uranium solely for peaceful purposes.

Ali Mansouri, in his mid-50s, was arrested on Sept. 11 at Tel Aviv's Ben-Gurion Airport, the Shin Bet intelligence service said in a statement. It coincided with the start of a visit by Prime Minister Benjamin Netanyahu to the United States where Iran's nuclear programme will top his agenda.

The Shin Bet said the Iranian-born Mansouri had legally changed his name in Belgium to Alex Mans and used his Belgian passport to enter Israel. It said he was recruited as a spy by Iran's Revolutionary Guards and had visited Israel twice before his arrest.

Photographs which the Shin Bet said Mansouri had in his possession, and which it released along with the statement, included one taken of the rooftop of the U.S. Embassy in Tel Aviv from a nearby high-rise balcony.

The statement said Mansouri planned to establish commercial ties with Israeli businesses as a cover for intelligence-gathering and "terrorist activities".

The Shin Bet gave no details of any legal proceedings begun against the suspect or where he was being held.