Israel warned once again about the "signs of rapprochement" between Saudi Arabia and Turkey stressing that any regional rearrangement in the area will impact Israel's interests. 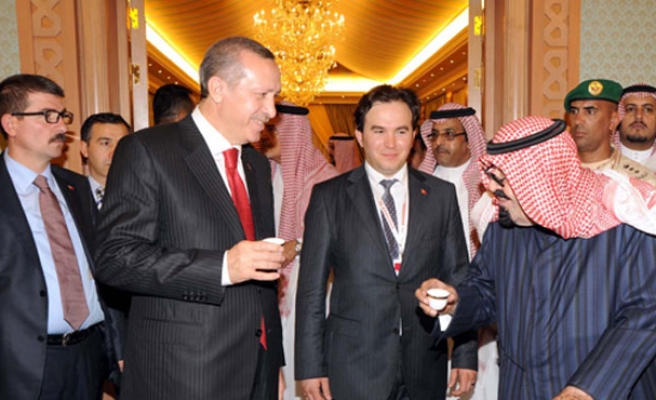 Israel's political elite have expressed extreme anxiety toward signs of rapprochement between Turkey and Saudi Arabia, considering such a rapprochement to be detrimental for Israel's strategic environment.

In an interview on Hebrew Radio on Saturday evening, Strategic and Intelligence Affairs Minister Yuval Steinitz warned that the Saudi-Turkish reconciliation "will out of necessity be at the expense of the camp of moderation in the Arab world and will bolster the camp of the extremists." He said it would be rather dangerous if this new alliance with Turkish President Recep Tayyip Erdogan were the response to Iranian expansion in the region.

Steinitz did not explain whether his fears are based on intelligence information or mere predictions.

Former Israeli ambassador in Cairo, Tsvi Mzal, warned that the rapprochement between Turkey and Saudi Arabia will be at the expense of the regime of Egyptian President Abdel Fatah Al-Sisi.

As Middleeastmonitor reported, in an interview with IDF Radio, Mzal explained that the recent docking of the Turkish naval ship in Jedda port indicates an obvious Saudi inclination towards bolstering the relationship with Turkey. He noted that the the Houthi seizure of power in Yemen may have prompted the Israelis to move towards forging an alliance with Turkey.

Mzal stressed that the Saudis may discover that their investment in supporting Al-Sisi may not help them face the strategic challenges emanating from the Iranian control over Yemen and the growing threats posed by ISIS.

Mzal warned that the Turkish-Saudi alliance will only boost Erdogan's temptation to lay in ambush for Israel and intimidate it.

Mzal drew attention to the fact that the Saudi-Turkish rapprochement may result in a different approach to the Syrian issue, and approach that may contravene Israel's interests. This, he stressed, would in itself post a strategic threat.