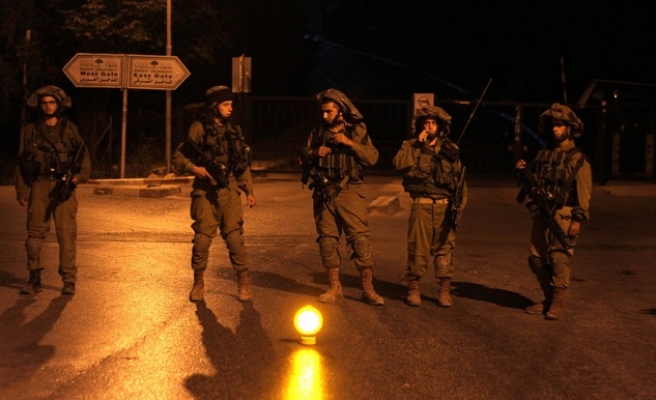 The Israeli army has deployed anti-rocket batteries of its "Iron Dome" air defense system at key points in the country to guard against retaliation by the Palestinian group, Israeli media reported late Monday.

Channel 2 news, citing high-ranking military officials, said the army deployed the batteries countrywide, especially in central Israel, and tightened security on the Gaza border after extremists threatened to avenge the killing of 10 of the group’s fighters when Israel destroyed a cross-border tunnel on Oct 31. Two fighters belonging to the Palestinian resistance group Hamas were also killed.

There has not yet been an official statement from the Israeli army on the issue.

On Monday, Israel also arrested a leader of extremism in the occupied West Bank following the threat.

If it holds, the deal will allow the Fatah-led Palestinian government in Ramallah to assume political and administrative responsibility for the Gaza Strip.