Around 6,500 Palestinians are currently held in Israeli prisons, according to official estimates 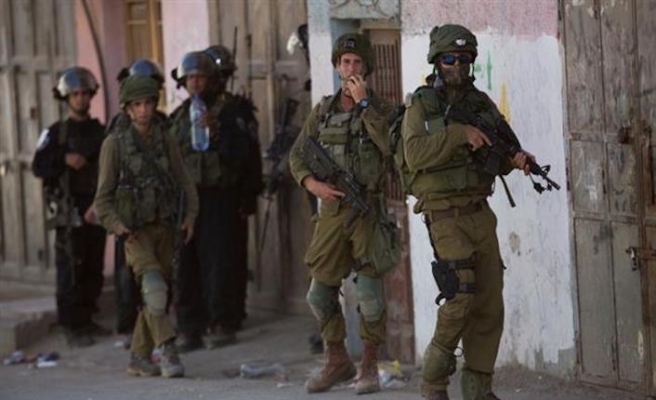 Seven Palestinians were arrested in overnight raids carried out across the West Bank, according to the Israeli military.

The individuals were arrested for “suspected involvement in popular terrorist activities”, the army said in a Wednesday statement without elaborating on the nature of the activities.

The detainees have since been remanded into custody for further investigation, the statement added.

The Israeli army frequently carries out sweeping arrest campaigns across the occupied West Bank on the pretext of searching for “wanted” Palestinians.

According to Palestinian figures, approximately 6,500 Palestinians are currently languishing in Israeli prisons, including scores of women and some 350 minors.