The tunnel was discovered in a cell bathroom in the Shita prison during a major search, Israeli daily Yediot Aharonot reported 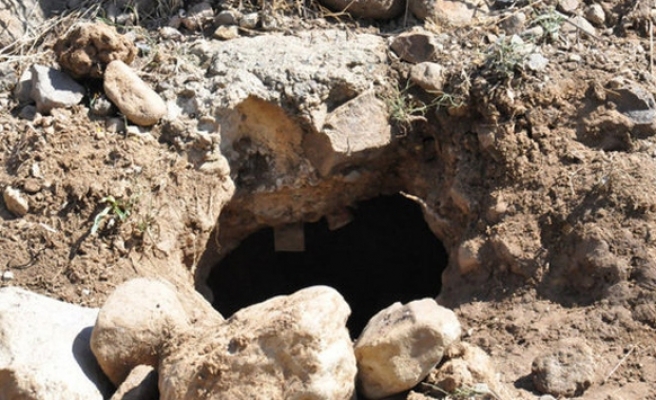 Israeli police have discovered a four-meter tunnel inside a prison in northern Israel, where members of Palestinian group Islamic Jihad are held.

The tunnel was discovered in a cell bathroom in the Shita prison during a major search, Israeli daily Yediot Aharonot reported Friday.

The search was initiated after prison officials received information about a potential attack on guards, according to the Israeli newspaper.

The cell in which the tunnel was found housed Islamic Jihad prisoners – some serving life sentences.

Around 5000 Palestinians continue to languish in more than 20 detention facilities throughout Israel, according to a report by the Prisoners Center for Studies and Research, a Palestinian NGO.

In another incident, a Palestinian gunman opened fire at an Israeli checkpoint near the Ofer prison near the West Bank city of Ramallah. No casualties were reported.

Israeli forces have launched a manhunt for the attacker, Israeli Channel 7 reported.

According to eyewitnesses, Israeli forces stormed the nearby Beitunia town in search for the gunman.