A Turkish dentist of Palestinian origin, detained by Israel for 3 weeks without charge, was freed 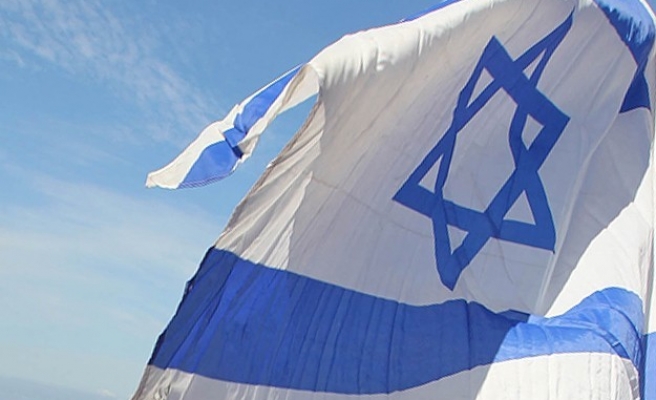 Israel authorities on Wednesday have released a Turkish citizen of Palestinian origin who was arrested by Israeli soldiers in the West Bank on Nov. 5th, diplomatic sources said.

The 45 year-old Ahmad Abusalih, a dentist by profession, was arrested on his way to Jerusalem after attending a dental fair held in Ramallah, Palestine.

Israeli officials extended the dentist's detention period to Nov. 17 on grounds of "threat to national security," according to Abusalih's lawyer.

Abusalih, who is also Turkey's representative to the Palestinian Prisoners Society, is married with two children, and has been living in Turkey for 20 years.