"Initial inquiry suggests a projectile launched from the Gaza Strip landed in an open area," an army statement said, with no injuries reported. 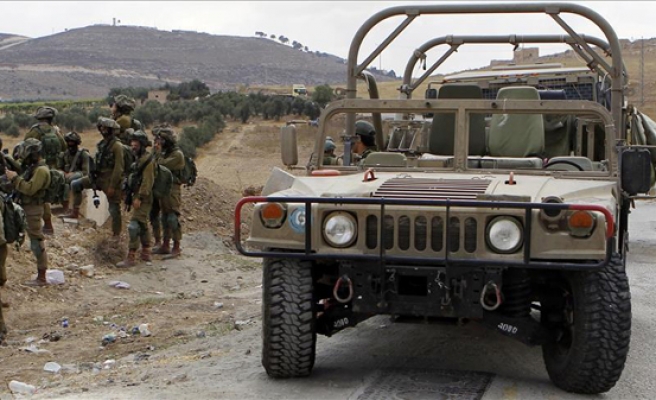 Israel struck a Hamas position in Gaza after a "projectile" fired from the Palestinian enclave on Monday crashed in a border area, the Israeli army said.

In response, the army added, "an (Israeli) tank targeted a Hamas post in the northern Gaza Strip."

The last rocket fire from Gaza into Israel occurred in October.

Since the devastating conflict of 2014, Israel and Hamas have observed a fragile ceasefire along the largely closed border.

Missiles and rockets are occasionally fired at Israel but are often attributed to other Islamist groups inside empoverished Gaza.

The Israeli army usually retaliates by striking Hamas positions, which it holds responsible for the territory.