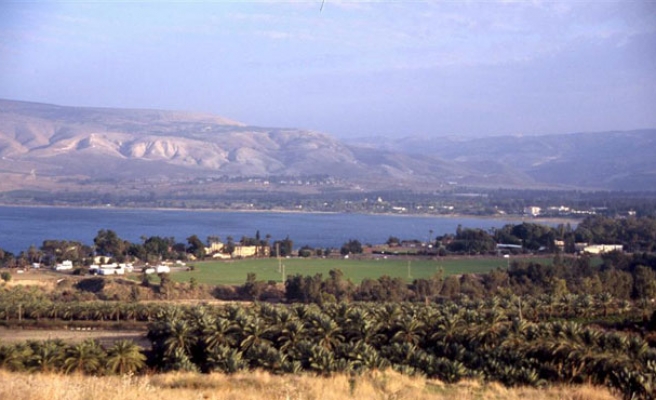 The Israeli army on Friday expressed its readiness to help residents of a Syrian Druze village in the Israeli-occupied Golan Heights that has been rocked by recent clashes between the Syrian regime and armed opposition groups.

“Fighting has recently spread [from Syria] to the Druze village of Hader in the Golan Heights,” Israeli army spokesman Ronen Manelis said in a statement.

The offer by the Israeli army is highly unusual since Israel has so far refrained -- with a handful of exceptions -- from involving itself in the conflict next door.

"The Israeli army is ready to help village residents,” Manelis said, stressing the Jewish state’s “commitment to the Druze community”.

The spokesman went on to assert that the army would “not harm residents or occupy the village”.

Earlier this week, the Israeli media reported that Syrian opposition groups had attacked urban areas near the village, which, it said, had fallen to Assad regime forces.

The reports, however, could not be independently verified.

"Allegations of Israeli involvement with, or support for, jihadist elements fighting in Syria are groundless," Manelis said in the same statement.

Israel, which itself is home to a sizeable Druze community, has occupied most of the Syrian Golan Heights since the 1967 Arab-Israeli War.