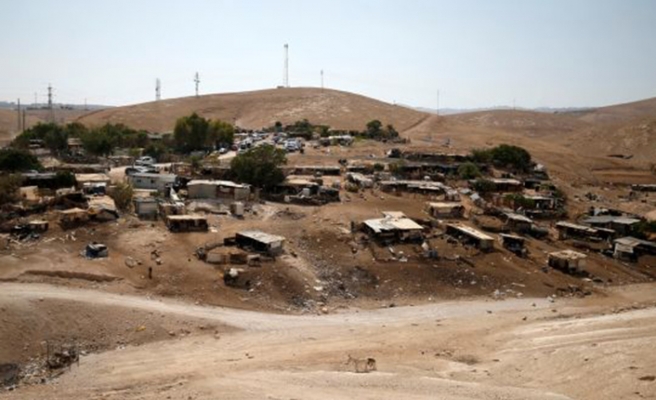 On Sunday, the king voiced his intention to remove two annexes -- those pertaining to the Baqoura and Ghamar territories (located near the Jordan River) -- from the 1994 Wadi Araba treaty.

"The king's decision not to renew the annexes pertaining to Baqoura and Ghamar is a provocation to Israel,” Ariel was quoted as saying.

“I urge Prime Minister [Benjamin] Netanyahu to explain to the king that Jordan needs Israel more than Israel needs Jordan,” he added.

Jordan leased the two territories to Israel under Annexes 1/B and 1/C of the 1994 treaty. According to the treaty’s terms, the lease will expire on Oct. 25.

In recent days, the Hashemite Kingdom has been rocked by protest, with demonstrators demanding the return of both territories to Jordanian sovereignty.