On Wednesday, Hezbollah confirmed that Israeli military aircraft had attacked a site belonging to the group on the Lebanese-Syrian border and vowed an "appropriate response." 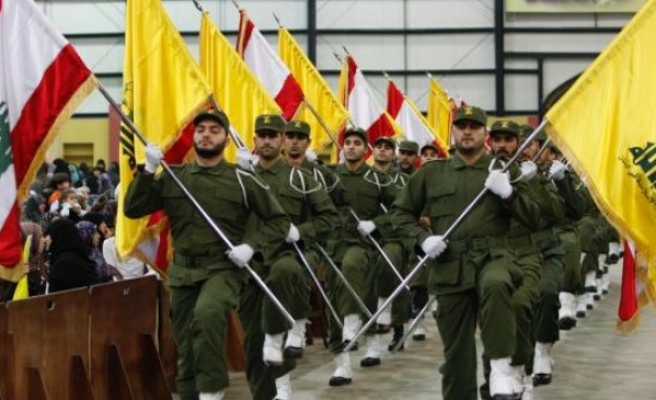 Israel on Wednesday ordered troops on the northern border with Lebanon to be put on high alert, shortly after Lebanese group Hezbollah vowed to retaliate Israeli strikes against Lebanon.

According to Israeli newspaper Yediot Aharonot, the army asked Galilee residents to stand away from the border fence with Lebanon.

The military also ordered civil defense forces near the Lebanese border to be placed on alert.

Israeli warplanes carried out two attacks in eastern Lebanon on border with Syria on Monday.

On Wednesday, Hezbollah confirmed that Israeli military aircraft had attacked a site belonging to the group on the Lebanese-Syrian border and vowed an "appropriate response."

There has been no official Israeli recognition thus far of the attack, which would represent the first Israeli strike on Lebanese territory since the beginning of the Syria crisis in 2011.

However, US magazine Time on Wednesday quoted an Israeli official as saying that the attack had been carried out by his government.

The attack came after repeated warnings by Netanyahu that the self-proclaimed Jewish State would not allow the transfer of advanced weaponry into Lebanon by the Syrian regime, which Hezbollah supports.

Lebanese authorities are in the process of filing a complaint with the UN Security Council over an Israeli strike two days ago that targeted a Hezbollah site on Lebanese soil on grounds that Israel violated the UN resolution that ended the 2006 Lebanon-Israel war.

President Michel Suleiman has asked Foreign Minister Gebran Bassil to gather all available information in advance of lodging a complaint with the Security Council, according to a Wednesday statement by the presidency.

Suleiman met with army chief of staff Walid Sleimen and the latter's deputy, who provided the president with details of the Israeli strike, it added.

UN Security Council Resolution 1701 (2006) called for the immediate cessation of all Israeli military activity in Lebanon as part of a full cessation of hostilities between Israel and Hezbollah following a 33-day deadly conflict.