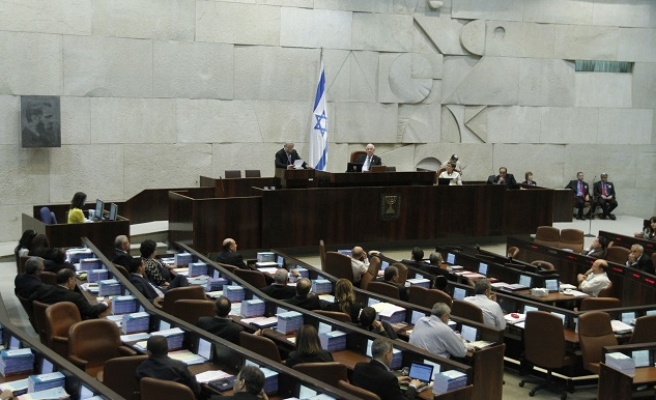 The assembly ratified second and third readings of the law, with 39 lawmakers in favor and 31 opposed, on Monday.

The legislation allows police and security forces to subject anyone suspected of planning to carry out a violent act to a full body inspection.

Police officials say the legislation gives them the tools they need to deal with individuals who intend to commit violent acts against others.

"The law also allows police officers to physically search anyone suspected of committing a violent action or carrying weapon," according to a statement issued by Israeli police.

Rights groups, for their part, have decried the new legislation as a flagrant violation of international laws and conventions on human rights.