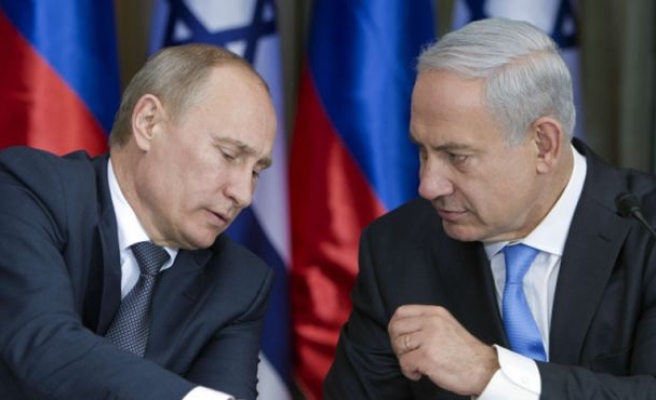 Prime Minister Benjamin Netanyahu will travel to Russia next week for talks with President Vladimir Putin on Moscow's military support for the Damascus regime and "threats" facing Israel, his office said Wednesday.

Netanyahu will speak with Putin about "the deployment of Russian military forces in Syria," a statement said.

"He will describe the threats to Israel following the military reinforcement in the Syrian arena and the supply of weapons to Hezbollah and other terrorist organisations."

Israel opposes Bashar al-Assad's regime, but has sought to avoid being dragged into the conflict in neighbouring Syria.

It also fears Iran could increase its support for Hezbollah and other militant groups as international sanctions are gradually lifted under a July nuclear deal between Tehran and world powers.

Lebanon's powerful Shiite movement Hezbollah, with which Israel fought a devastating 2006 war, is a staunch ally of Assad and has sent fighters to support his forces.

Putin pledged on Tuesday to continue military support for Assad after Washington sounded the alarm over an apparent military build-up by Moscow in Syria.

US military officials said on Monday that Russia appeared to be establishing a forward air base in Syria and had sent tanks and artillery to defend it.