At least 166 Palestinians, mostly civilians, have been killed in Israeli airstrikes since late Monday 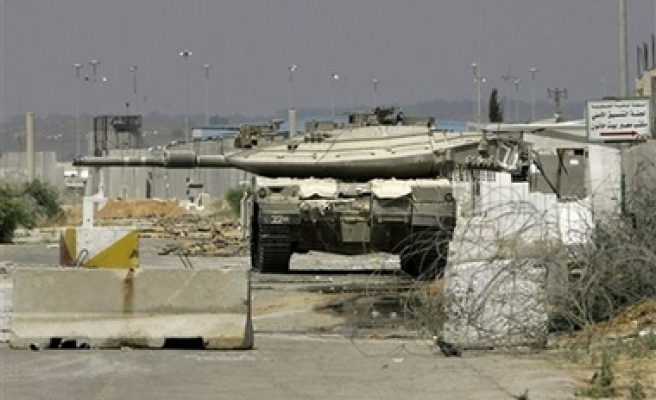 "They were scheduled to visit Gaza to get acquainted with the situation there, but the Israeli authorities denied them entry, citing security reasons," UNRWA spokesman Adnan Abu Hasna told Anadolu Agency.

He said Israeli authorities had blocked UNRAW Commissioner-General Pierre Krahenbuhl and U.N. Coordinator of Humanitarian Affairs in the Palestinian Territories James Rowley at the crossing.

Israel has launched a military offensive – dubbed "Operation Protective Edge" – against the Gaza Strip with the stated aim of ending rocket fire from the enclave.

At least 166 Palestinians, mostly civilians, have been killed in Israeli airstrikes since late Monday.