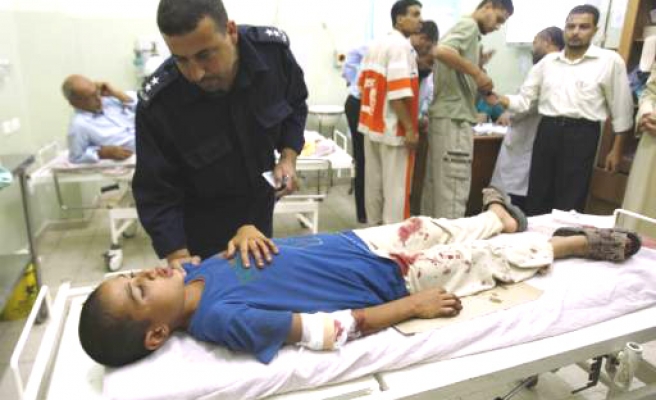 Israeli forces killed a Palestinian fighter and wounded two civilians during an incursion into the southern Gaza Strip on Tuesday, militants and medical sources said.

The Popular Resistance Committees (PRC), an armed faction largely independent of Gaza's Hamas rulers, said its men battled Israeli troops who crossed the border near Khan Younis and that one fighter died in an air strike.

An Israeli military spokesman confirmed that troops had raided Gaza, but giving no more details.

The PRC member killed on Tuesday was identified by the group as a commander of its rocket crews.