Mohammed Allan has been arrested as his condition improves 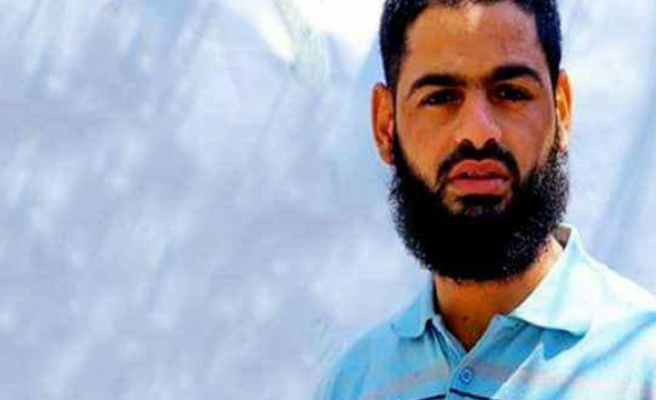 Israel reinstated the detention without trial on Wednesday of Palestinian detainee Mohammed Allan, whose recent two-month hunger strike brought him near death and increased tensions in the occupied West Bank.

"Mohammed Allan, whose condition has improved, was arrested this morning by police at the hospital in Ashkelon," police spokeswoman Luba Samri said in a statement.

His detention without trial, scheduled to last until November 4, had been suspended as he received medical treatment following his hunger strike, which twice left him in a coma.

Allan, a lawyer said to be a member of the militant group Islamic Jihad, had previously threatened to restart his hunger strike if his detention without trial was reinstated, according to Palestinian activists.

The measure, known as administrative detention, allows imprisonment without trial for six-month periods that can be renewed indefinitely.

Israeli officials say it is an essential tool in preventing attacks and protecting sensitive intelligence because it allows authorities to keep evidence secret.

Human rights groups say international law allows for such detention under extreme circumstances, but that Israel uses it as a punitive measure that circumvents the justice system or as a crutch to avoid trial.