Israel refuses to hand over bodies of slain Palestinians 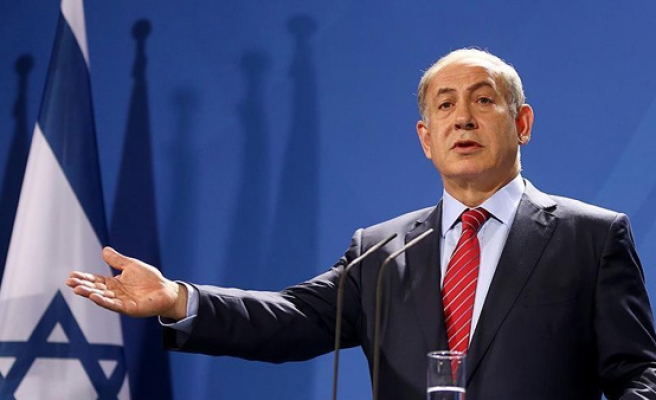 According to Israeli Channel 2, Netanyahu has instructed Defense Minister Moshe Yaalon not to return the bodies for burial until further notice.

The Times of Israel newspaper reported that Yaalon, along with the Israeli army and Israel's Shin Bet intelligence agency, had voiced their opposition to the move, saying it would fuel further frustration among Palestinians.

Some Israeli officials believe the large funerals, held in the occupied territories for Palestinians killed by Israeli troops, exacerbate the violence.

Palestinians, for their part, say Israel’s policy of not returning the bodies of slain Palestinians to their families for burial constitutes a form of collective punishment.

According to Palestinian figures, Israeli authorities continue to hold the bodies of 15 alleged Palestinian attackers, most of whom hailed from occupied East Jerusalem.

More than 205 Palestinians have been killed by Israeli troops since a months-long wave of Israeli-Palestinian violence began last October, according to the Palestinian Health Ministry.

Israel, for its part, says 33 Israelis have been killed over the same period in alleged attacks by Palestinians.