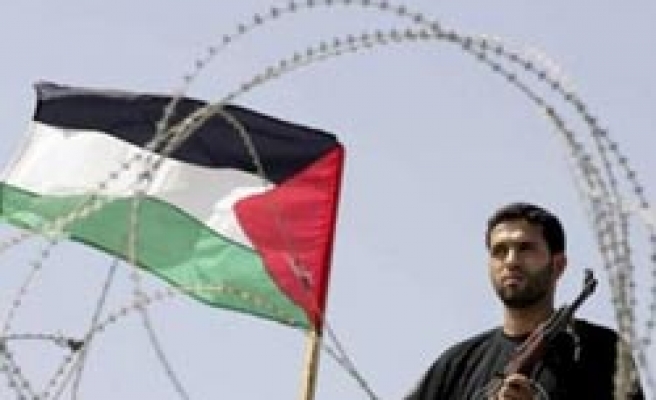 World Bulletin / News Desk
Israeli security forces have broken up a Hamas-run "terrorist cell" in the West Bank city of Al-Khalil (known to Jews as Hebron) that had planned attacks on Israeli targets, an Israeli official has said.

According to Gendelman, members of the alleged cell "planned multiple terrorist attacks against Israeli citizens" in Al-Khalil and Jerusalem.

Gendelman did not say when exactly the arrests were made, but according to Israeli daily Yedioth Ahronoth, the alleged cell was broken up in January.

Hamas, for its part, has yet to comment on the reported arrests.