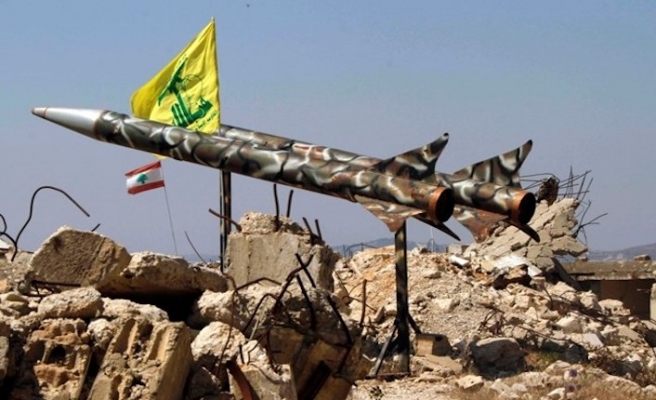 The Israeli army said Sunday it had found a cross-border tunnel allegedly dug by Lebanese group Hezbollah along the border with Israel.

In a statement, the army said the attack was “under the army’s control and does not pose a threat anymore”.

“The tunnel was blown up just as what happened to the previous tunnels, and anyone who enters it from Lebanese territory would be in danger," the army said, going on to hold the Lebanese government responsible for the tunnels dug along Israeli-Lebanese border.

The Israeli army said the new tunnel is the fourth to be found by along border with Lebanon since Israel launched a military operation earlier this month to “expose” and “thwart” borders allegedly dug by Hezbollah.

There was no comment from Hezbollah on the Israeli announcement.