Israel says to deploy missiles on borders in November

Israel will deploy in November its missile system on border, the defence ministry said. 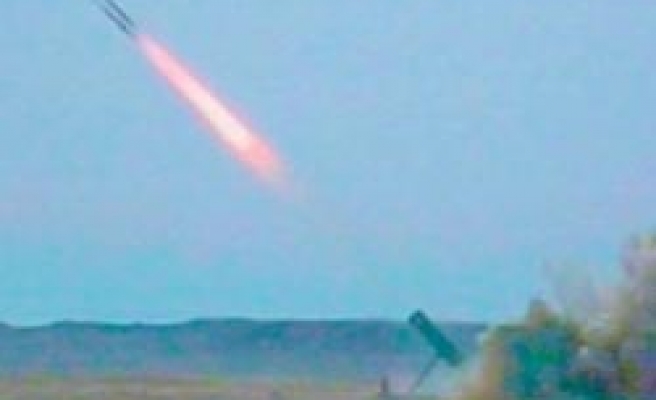 Israel will deploy in November its missile system on border, the defence ministry said on Monday.

"The Iron Dome interceptor, in conjunction with air force and anti-aircraft systems, successfully downed a large number of threats in fully operational mode," the ministry said in statement.

"The first two batteries will become operational in November 2010," it said adding that "the defence ministry will soon place orders for additional batteries."

The system is designed to intercept short-range rockets and artillery shells.

The system is expected to be first deployed along the border of Gaza.

It will then be deployed on Israel's border with Lebanon.

Defence Minister Ehud Barak praised the developers for the short timeframe in which they had managed to make the system operational.

"We will act to actively deploy the batteries in the field as soon as possible," he said in the statement.

In May, US President Barack Obama asked Congress to approve giving Israel 205 million dollars to develop the system, on top of the billions of dollars in aid it gives Israel each year.

The Iron Dome will join the Arrow long-range ballistic missile system and a third system specifically aimed at countering medium-range missiles is still in development.