Israel says won't allow Iran to have presence in Syria 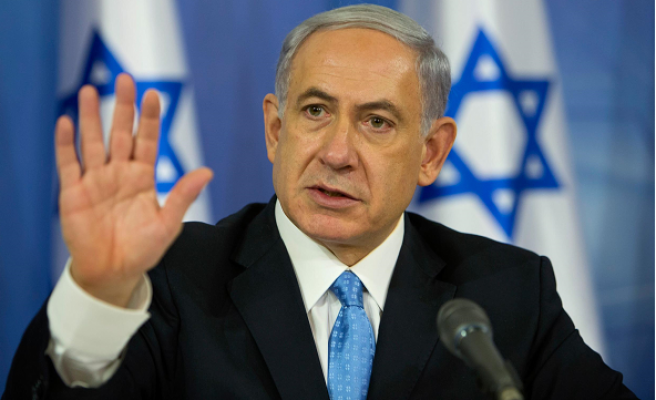 Israeli Prime Minister Benjamin Netanyahu said Tuesday he will not allow Iran to establish a military presence in neighboring Syria.

"Iran needs to understand that Israel will not allow this," Netanyahu told Russian Defense Minister Sergei Shoigu in a meeting in Jerusalem that focused on Iran and its nuclear deal with world powers.

Netanyahu has made almost daily statements underlining the alleged threat posed by Iran since last week, when U.S. President Donald Trump threatened to end the deal, which limits Iran's nuclear program to avoid it developing weapons.

Israel, however, has repeatedly claimed that the deal still allows Iran to develop nuclear weapons in the long-term, which it says would be turned against Israel.

It has also frequently accused Iran of using the civil war in Syria, where it backs the ruling Assad regime, to establish its own military positions in proximity to Israel.

Though Russia has also been supporting the Syrian regime, it has closely communicated with Israel at the highest levels to avoid clashes caused by their competing interests.

Israel reportedly informed Russia before it struck a Syrian anti-aircraft battery on Monday, after missiles from Syria had been fired at Israeli planes flying over Lebanese airspace.