If passed, bill would allow Palestinians whose relatives have been convicted of violence to be forcibly relocated 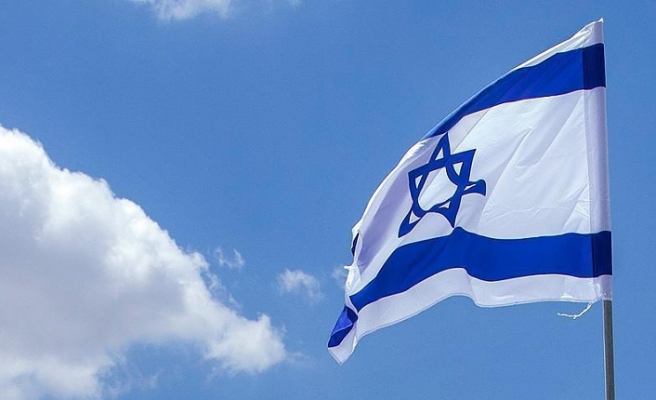 The head of Israel’s Shin Bet security service has warned cabinet members against adopting a bill that would allow the forced relocation of Palestinians whose relatives were convicted of attacking Israelis, Haaretz newspaper reported Monday.

On Sunday, Israel’s ministerial legislation committee approved the bill, which, if passed, would allow the authorities to forcibly relocate the relatives of Palestinians convicted of violence to other areas of the occupied West Bank.

According to Haaretz, however, Shin Bet chief Nadav Argaman on Monday voiced his opposition to the bill, saying the proposed legislation threatened to “set the West Bank alight”.

Argaman also voiced concern that the bill could harm his agency’s ability to use Israel’s policy of “administrative detention” as an instrument of investigation, as the courts could view detention as unnecessary if the forced relocation of convicts’ families is an option, according to Haaretz.

Israel’s policy of administrative detention allows the authorities to hold suspects indefinitely without trial or charge.

Earlier Monday, Israeli forces demolished the family home of a Palestinian youth accused of killing two settlers in the West Bank in October.

Israeli bulldozers reportedly razed the home of Ashraf Naalwa in the town of Shweika near the West Bank city of Tulkarm -- a move the Palestinian government described as “collective punishment”.