Unveiled by Israel’s justice and public security ministries, taskforce will work in conjunction with police and intelligence services 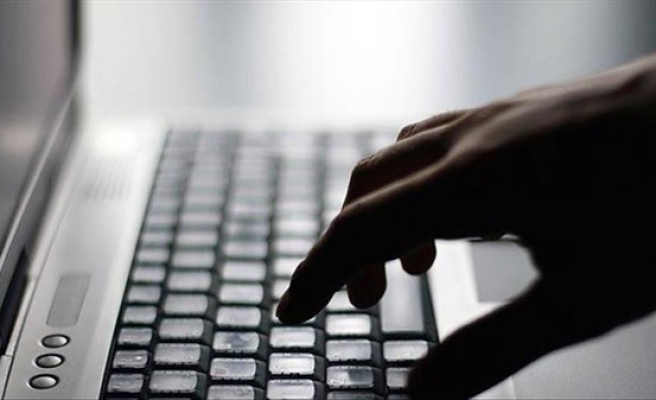 The taskforce, jointly unveiled on Monday by Israel’s justice and public security ministries, will work in conjunction with the intelligence services and police, according to daily newspaper Israel Hayom.

The taskforce will monitor social media activity and follow up by requesting that websites remove any material that is deemed to "incite violence."

Israeli officials have frequently blamed "incitement" on social media platforms for a wave of violence that began last October in which 196 Palestinians and more than 30 Israelis have been killed.

Over the same period, Israeli authorities have closed down several Palestinian media outlets, including the popular "Palestine Today" TV channel, which was shut last week for allegedly "inciting violence" against Israelis.