There is no viable alternative to the two-state solution and living peacefully side-by-side, says French leader 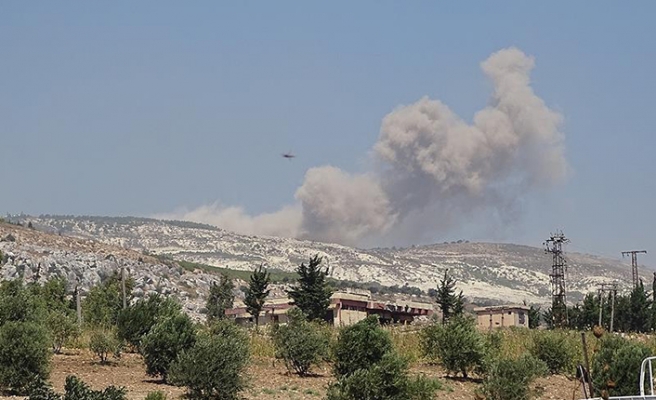 Addressing the 73rd session of the UN General Assembly, Macron stressed the importance of resuming Israeli-Palestine peace talks, adding there is no viable alternative to the two-state solution and living peacefully side-by-side.

Peace cannot be achieved by making unilateral decisions or trampling on the legitimate rights of Palestinians, he said, noting Israel's attitude towards this issue is wrong.

Israeli-Palestinian talks broke down in 2014, due largely to Israel’s refusal to stop building Jewish-only settlement units on confiscated Palestinian land.

Macron also deplored the “deep crisis” of the traditional international order and warned against the temptation towards unilateralism, calling for a “new global balance”.

Highlighting the need for many changes at the United Nations, he said the UN may become a symbol of desperation and that UN member countries would be responsible if this occurred.