Israel signs deal for US warplanes

A contract has been signed to buy 14 additional U.S. F-35 fighter jets. 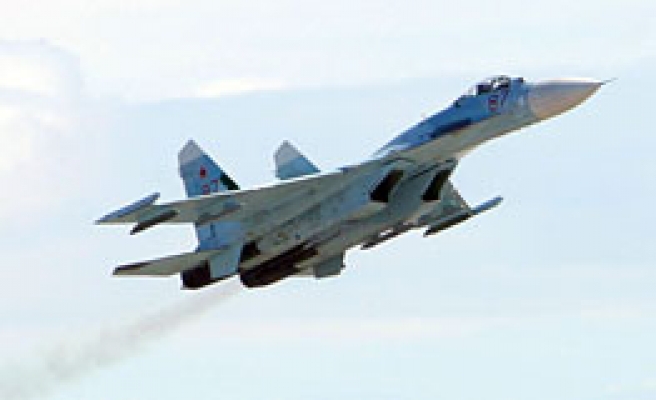 Israel has signed a contract to buy 14 additional F-35 fighter jets from the United States for about $3 billion, the Defence Ministry said on Sunday.

The deal, approved by an Israeli cabinet committee in November, follows Israel's purchase in 2010 of 19 F-35s, manufactured by Lockheed Martin Corp (LMT.N).

In a statement, the ministry said an agreement to buy the 14 additional aircraft was signed over the weekend and included an option for another 17 of the planes.

Israel's first two F-35s will arrive by the end of 2016, with deliveries scheduled to be completed by 2021, the ministry said.

The Pentagon plans to spend nearly $400 billion to develop and build 2,457 of the radar-evading aircraft over the next two decades for the U.S. military and its allies.