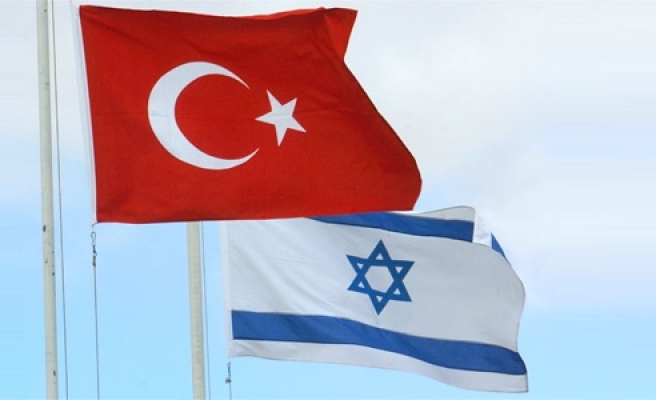 "It's unbelievable that NATO would allow a terror organization to host a headquarters in its territory," he said during a meeting with his Spanish counterpart Pedro Morenés in Tel Aviv.

"We, for example, stopped a coup planned by Hamas, which was ordered among other things from its headquarters in Turkey, against [Palestinian Authority Chairman Mahmoud] Abbas in the West Bank," he added.

In August, Israel claimed to have arrested a Hamas cell planning a "coup" against the Ramallah-based Palestinian Authority and attacks against Israeli targets.

Turkish officials, meanwhile, have dismissed the allegations, describing them as "baseless".

On Sunday, Hamas said that Israel's reported petition to NATO against Turkey for hosting its members – as well as its accusations against Hamas for planning attacks - are but an attempt to distract attention away from its "crimes" against Palestinians.